Why We Love Kids: Part 4 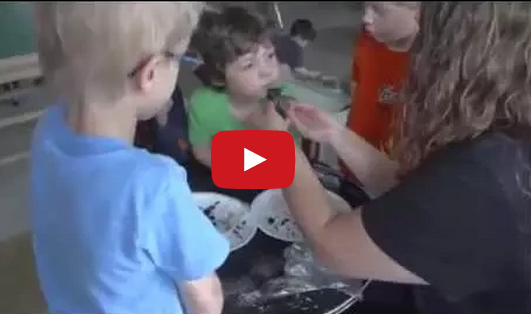 In this video, a preschool teacher lets her children explore a root they grew in a “garden in a glove.” Watch how excited the children are to learn—and smell—which vegetable the root is turning into! You can find instructions on growing your own “garden in a glove” here, courtesy of the Museum of Science + Industry in Chicago.

If you enjoyed this fun learning moment, check out other moments in this blog series! 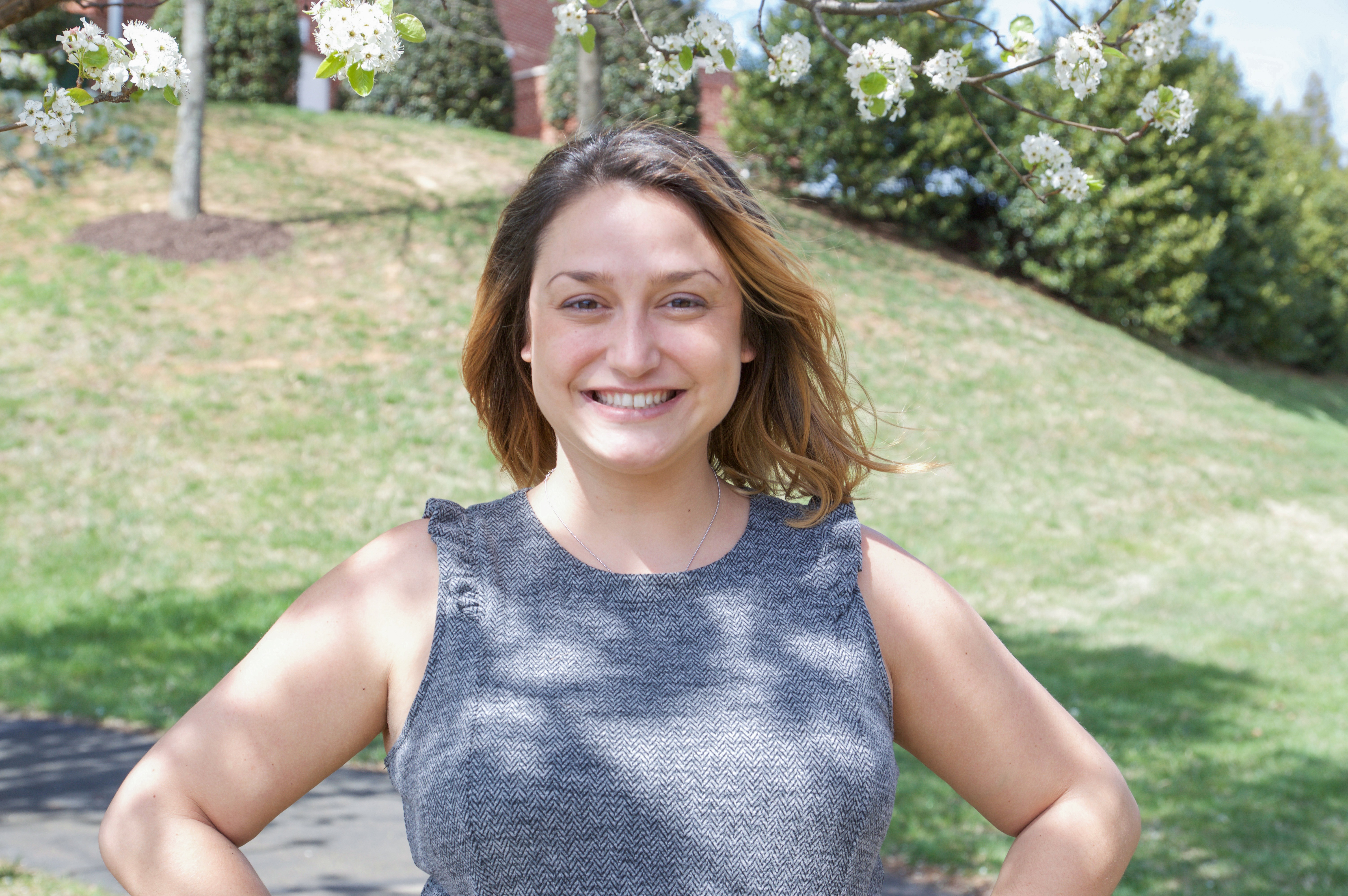 Teachers everywhere have yet another new challenge⁠—supporting students and their families from home. We know that high-quality interactions, including interesting, hands-on experiences that are facilitated and supported with feedback, scaffolding, and higher-order thinking questions, best support young students' learning. So how do you help your students' caregivers offer the same high-quality interactions while at home? Well, Rachel Giannini has some super fun ideas to share! The following are ideas she shared during her session at our recent InterAct CLASS Summit.

When schools abruptly closed due to Covid-19, teachers everywhere were given a new challenge—supporting students from home. This Teacher Appreciation Week, we at Teachstone want to celebrate the teachers impacting families and say thank you to teachers everywhere.

Here are a few thoughts from some of our team on the impact teachers are having on their families' lives.

Coronavirus Resources and Information for Educators