Take heart! For too long, one of the least heartening perspectives on the federal government budget came from early childhood education advocates, who, year in and year out, felt left out of the political dialogue during budget talks. They were either ignored or, worse, the recipients of unwanted attention as federal spending on education was slashed or level-funded as costs increased. However, during a time when we see much division in our country, especially coming out of Washington, D.C., it actually is a bit –just a bit – encouraging to look at early childhood education programs which are garnering more and more bipartisan support.

In fact, for the first time in many years, the early childhood education field knows what the next federal fiscal year holds before it’s well-underway, unlike years past when we were retroactively scrambling to determine funding levels as the fiscal year progressed. On September 28th, President Trump signed legislation from Congress to fund the critically important programs housed in the Labor, Health & Human Services (DHHS), and Education (ED) departments before the federal fiscal year begins on October 1st. The FY19 “minibus” appropriations package, which includes funding for other parts of the federal government through Dec. 7, 2018, importantly funds these education programs for FY19:

We will continue to unpack these appropriations to find the opportunities for improving quality and achieving our shared mission of ensuring every child has access to warm, responsive, organized classrooms with emotionally, socially, and cognitively supportive teachers who fuel children’s natural curiosity and love of learning. To read more about ways in which this Congress can fund programs serving young children and their families, see NAEYC’s federal early childhood education policy agenda. 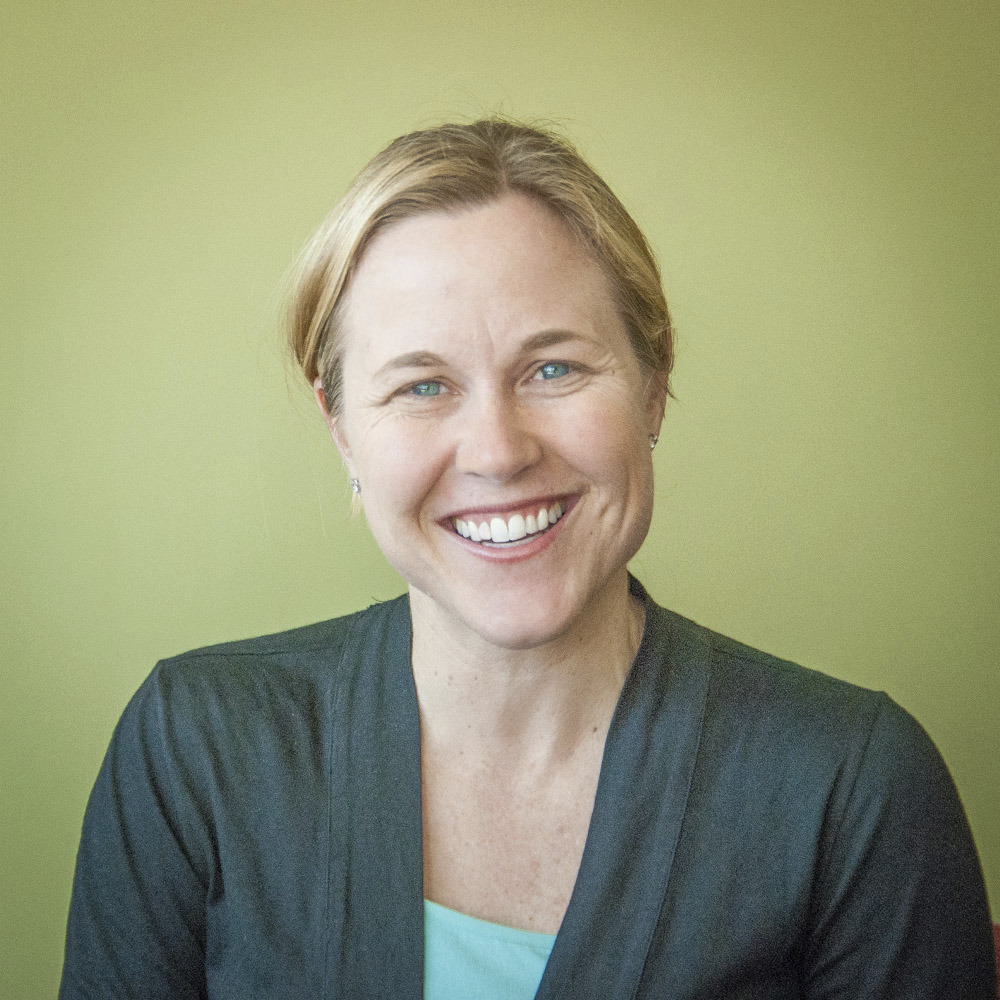 At Teachstone, we talk to a lot of educators. From coast to coast and around the globe, there’s a common thread that unites them: wanting to be better for their students.

Even when things are tough in education, even in years made even more challenging by the pandemic and its effects on teaching and learning, educators are striving to be their best. That dedication to equitable, ongoing development is what inspires Teachstone’s work. To reach the day when all children are afforded excellent education and care, it’s going to take a systematic, data-driven approach, and we are enthusiastic partners in getting there.

Read More
Feeling Prepared in the Midst of Uncertainty

Feeling Prepared in the Midst of Uncertainty

By the end of every summer, the education world erupts with talk about back-to-school. This year was no different. The air was full of optimism. Vaccines had rolled out, many of us took our first vacation in a year and a half, and my inbox was full of the “best back to school” sales. Sadly, as quickly as many schools welcomed children back into the classroom with open arms, they were forced to close again due to increases in COVID-19 infections.

Admins, teachers, students, and families alike may be feeling concerned, cautiously optimistic, pessimistic, or confused. If you’re like me, you might feel all of the above all at once. But, I am taking comfort in knowing that this year, we are armed with more data.

Read More
Teachstone’s Commitment to the Fight for Educational Equity

Teachstone’s Commitment to the Fight for Educational Equity

Teachstone applauds the removal of three Confederate statues in Charlottesville, VA. Our organization is headquartered in this Southern city and we have seen first-hand the visceral reaction evoked by these tributes to figureheads of the Lost Cause movement. While the cause of the Confederacy in the Civil War has been lost, the war on racism has not yet been won.