Early childhood folks are a special breed. We know how great an impact our work can have (Perry Preschool Program! Abecedarian! Heckman!), and we’re proud of it. At the same time, we’re aware that when children leave our classrooms, we have no control over the rest of their educational experiences. The fadeout effect—when children’s gains from preschool diminish in elementary school—has shown up in several large studies, including the Head Start Impact Study and a randomized control trial in Tennessee.

It’s counterintuitive, and it’s troubling. Researchers and ECE advocates have suggested a number of potential reasons why this might be happening. Are children’s special needs identified? Is research accounting for the influence of poverty in development? Are early childhood programs starting too late? Just how good are these programs being studied, anyway? One recent article from UVA researchers looks at another possible cause: the quality of the elementary schools children attend.

Using data from the ECLS-K, researchers examined the academic achievement of elementary school students. We’ve blogged before about research using the ECLS-K, which is a huge, nationally-representative longitudinal dataset. It contains a lot of information about children’s backgrounds, academic achievement, social-emotional growth, relationships, and classroom and school environments. Because the dataset contains so much information, researchers are able to use a technique called propensity score matching to help control for the characteristics that might affect children’s likelihood to attend pre-K, the quality of their elementary school, or their achievement. This limits the chances that we’re comparing apples to oranges—even if they both attended preschool, a white child born to doctors in New York City is likely to have different opportunities than a dual-language learner in a single-parent home in rural Tennessee.

This is a really important result. Early childhood education can be seen as the key to bright futures, and this demonstrates that it can make a persistent, real difference. However, it also points out that investing a lot of resources into one year is not a guarantee. It won’t deal with the elephant in the room: a little bit of preschool is not going to protect them from the risk of a struggling K-12 system that doesn’t effectively support all learners. As policymakers and school districts consider how to expand high-quality services for young children, they also need to create systems that ensure that they support these preschoolers to and through their educational trajectory. 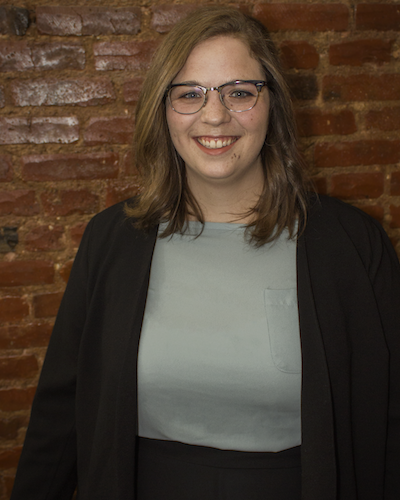 Read More
Feeling Prepared in the Midst of Uncertainty

Feeling Prepared in the Midst of Uncertainty

By the end of every summer, the education world erupts with talk about back-to-school. This year was no different. The air was full of optimism. Vaccines had rolled out, many of us took our first vacation in a year and a half, and my inbox was full of the “best back to school” sales. Sadly, as quickly as many schools welcomed children back into the classroom with open arms, they were forced to close again due to increases in COVID-19 infections.

Admins, teachers, students, and families alike may be feeling concerned, cautiously optimistic, pessimistic, or confused. If you’re like me, you might feel all of the above all at once. But, I am taking comfort in knowing that this year, we are armed with more data.

Read More
Teachstone’s Commitment to the Fight for Educational Equity

Teachstone’s Commitment to the Fight for Educational Equity

Teachstone applauds the removal of three Confederate statues in Charlottesville, VA. Our organization is headquartered in this Southern city and we have seen first-hand the visceral reaction evoked by these tributes to figureheads of the Lost Cause movement. While the cause of the Confederacy in the Civil War has been lost, the war on racism has not yet been won.