Closing Gaps in Ecuador with CLASS®

Over the course of nearly a decade, beginning in 2010, the Inter-American Development Bank ran a randomized, longitudinal study in Ecuador called Cerrando Brechas (Closing Gaps), using CLASS to better understand the characteristics or practices of those teachers most successful in closing the achievement gap between the poorest children in their classrooms and their better-off schoolmates (you can read more here).

Closing Gaps found that regardless of a teachers’ age, IQ, or academic or professional credentials, it is teachers’ classroom behaviors and practices – specifically, the way in which teachers interact with students - that is most strongly associated with children’s improved learning outcomes.

Determined that these findings would not just reside in an academic paper, but empower teachers and improve children’s lives, the Bank, in collaboration with the Ecuadorian Ministry of Education, embarked on an ambitious pilot, focusing its efforts on improving teacher-child interactions.  With the help of Teachstone and experts from the University of Virginia, educators and researchers from the US and Ecuador spent 18 months translating and reviewing improvement-side materials, adapting My Teaching Partner (MTP) and Making the Most of Classroom Interactions (MMCI), combining group learning and individual coaching into a pilot program unlike any other in Latin America.

The pilot, designed as a randomized control trial, recruited a carefully selected cohort of ten highly motivated Ecuadorian first-grade teachers to become MTP coaches for a treatment group of 100 teachers currently in-service.  Mentors were identified by their peers, principals, and evaluation tests as possessing unique leadership, empathy, and child-centered teaching qualities.  After an intensive two-week long training, they would each be expected to support a group of 10 teachers in understanding, identifying and practicing effective classroom interactions.

Because access to high-speed internet was not widely available in Ecuador, MTP sessions were offered in-person.  After an introduction to the CLASS framework through MMCI, in September 2017, teachers were filmed during 30 minutes of classroom practice each week; their coaches then received and reviewed the videos to identify effective moments and write reflection questions.  Over the course of bi-weekly meetings throughout that school year, coaches supported teachers in correctly identifying and reflecting on their own successful moments in the classroom.  Together, coaches and teachers also developed individualized action plans to increase both the frequency and intensity of those successful moments, week by week.

The pilot led to a powerful paradigm shift in how teachers thought about their roles in the classroom, as well as their ability to support their students’ learning.  In year-end evaluations, virtually all participating teachers described tremendous growth through their participation in the pilot. Anecdotally, many teachers were surprised by dimensions such as Behavior Management (BM), learning for the first time the power of proactive, positive strategies to support children’s successful participation in class. One teacher, reflecting on how BM had become a tool of self-empowerment, said, “Over the course of the fall, I realized there weren't bad children in my classroom…just poor management of behavioral expectations. Other teachers ask me for my ‘secrets’ now when they come by my classroom and see all of the children sitting and working so well, sometimes even doing things without being asked.” Many teachers also reflected on the power of Positive Climate (PC), a dimension that validated the experiences of some and motivated others.  Previously, being ‘nice’ had been looked at as not directly relevant to children's learning. “Learning about Positive Climate changed everything for me,” one teacher reported. “Now I actually know that children learn better when they feel happy. This is not just being nice; it is good teaching.”

That said, teaching through interactions was challenging for many.  In trying new, more responsive ways to interact with children, teachers sometimes – unsurprisingly - fell short of their own goals.  One teacher recalled asking so many open-ended questions that she lost track of her lesson plan and left children with no time to think and respond to the questions.

Another teacher likened working through the CLASS framework to being shown a ball for the first time in September and juggling ten balls by April! The timing in this comment is telling: while daily successes were observed by mentors and program managers, end-of-year results of student achievement did not show any significant measurable improvements. Eager for rapid results, an impatient Ministry and donors made the decision to pull away from funding a second year.  Such is often the story with education interventions, where pressure to find quick and easy one-off solutions to complex problems can hinder the kind of sustained time and effort teachers need to evolve and truly grow in their own practice.

Despite a premature ending, there are a number of important lessons learned from the Ecuador pilot, and ones that we hope to be able to incorporate into future iterations of this work.  Among them was the importance of involving school leadership early and in significant ways; providing real incentives for teachers dedicating their most precious resource - time - to professional development; and supporting the mentors in a process parallel to that they use to support teachers.  We came away convinced that effective CLASS-based teacher training, even in a resource strapped environment, is doable, and doable in a way which respects local context and teachers.  Finally, we know that a cadre of 110 Ecuadorian teachers in 204 schools have learned to see their classrooms and students through that CLASS lens  and are thus equipped to interact with students in positive, responsive, and academically rigorous ways. Perhaps, too, opportunities for leadership will allow these effective educators to spread their learning to others. 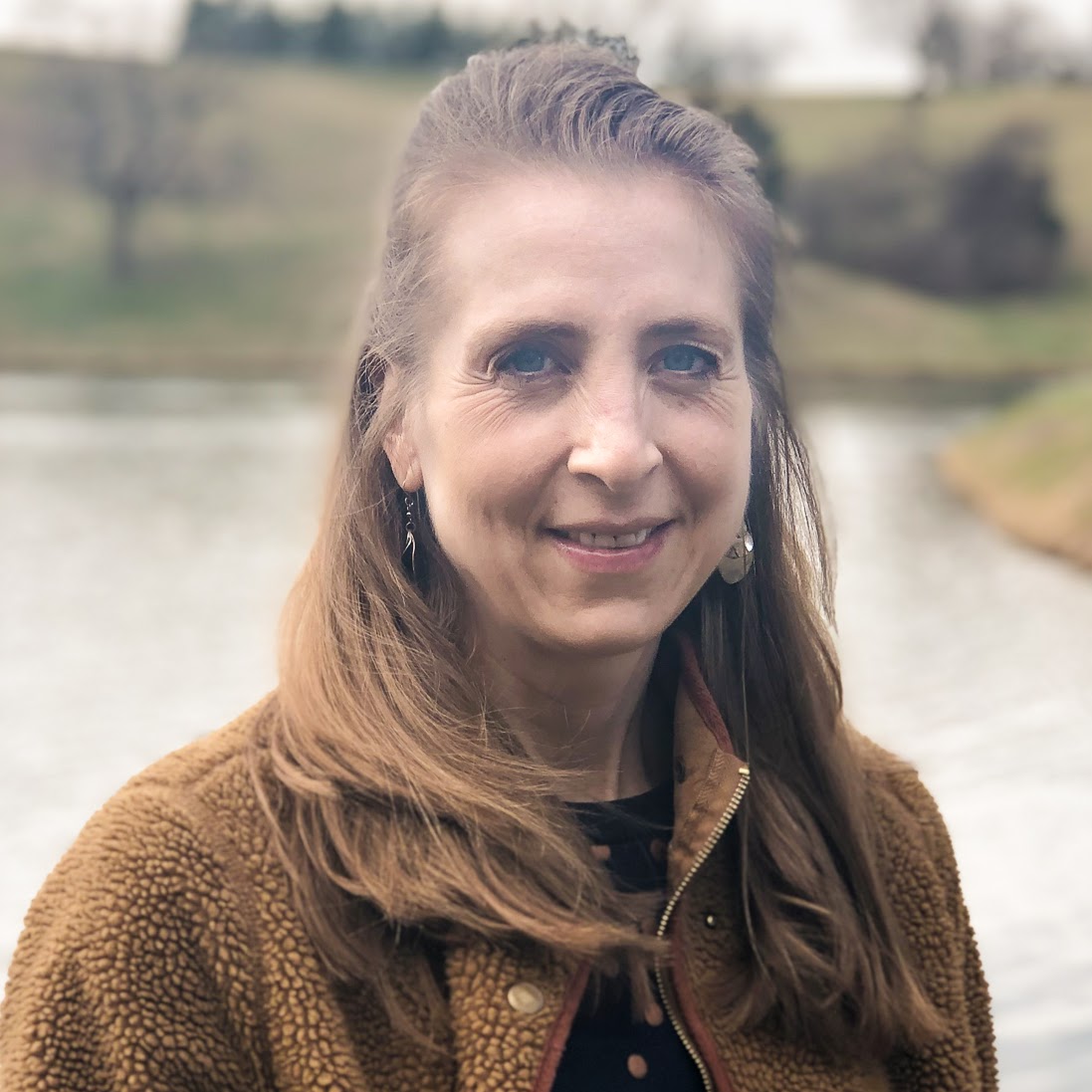 Read More
Behavior Guidance Is as Easy as PB&J

Behavior Guidance Is as Easy as PB&J

How do you make a peanut butter and jelly sandwich? I posed that question to a random selection of contacts via text message. What did I discover? Everyone in my sample group spreads on the PB first, then the J. There are a variety of ways though to apply the jelly, but in my random group, the jelly always comes second.

Peanut butter and jelly sandwiches make me think about Behavior Guidance, a dimension in the CLASS® toddler observation tool. Especially the first two indicators of behavior guidance: proactive and supporting positive behavior. Proactive is the peanut butter! It goes first. That layer of peanut butter is the base for the jelly, which promotes positive behavior.

Read More
The Importance of Teachers During National Traumas

The Importance of Teachers During National Traumas

“What I think I’m most proud of as a professional in the field is our ability to show up, our ability to still do it, to still roll with the changes… We have to adjust. That is what educators did the entire year. We show up. We have a strong why. We love what we do.” This is a quote from Colleen Schmit from our recent webinar, Celebrating Great Teaching. She’s talking about how hard the last couple of school years have been for teachers. Teachers faced a similar difficulty 20 years ago when the United States faced a national tragedy.

Read More
What is the Role of CLASS® in Virtual Settings for K-8 Students?

What is the Role of CLASS® in Virtual Settings for K-8 Students?

When COVID-19 hit and schools shut down, many of us were certain that it would not impact the 2020-21 school year. But after more than 18 months, it’s clear that the pandemic is still with us. The length of the pandemic has only heightened concern about COVID related learning loss - especially among underserved populations.